Deep tech in 2022: the future is looking artificially intelligent

Daan de Cloe, co-founder and CTO of AutoFill Technologies, provides his predictions for the deep tech space in 2022 and beyond

Deep tech capabilities powered by AI are set to make waves in the near future.Whether a buzzword or not, it’s safe to say that deep tech is currently one of the hottest areas of interest for technologists and set to only gain traction in the coming years.

From artificial intelligence through to robotics, quantum computing, blockchain and biotech – the list goes on – the unique thing about deep tech is, albeit developed by commercial firms, it is not necessarily targeted at end-consumers. Based on research around engineering innovation with deep tech, scientists and technologists come together to collaborate towards a common goal, may that be finding the latest solution to a chronic disease, or the product idea that will positively impact societal challenges like climate change.

Due to its scientific, theoretical nature, a lot has been speculated on how deep tech can help us create tangible societal shifts and build a better future. But what does the future look like? More specifically, what sorts of technologies will make the most impact on the world? I’ve got my bets on a few things.

Software meets hardware at the edge

When deep tech ties into a computer’s tangible components, and trained data sets are piping through a piece of hardware, the possibilities are endless. The increased combination of hardware and software, powered by edge computing, will bring the opportunities and applications of AI to a whole new level, resulting in enormous change of existing operational processes.

At the edge, processors that collect data are embedded within devices, and data is collected at its sources rather than in the cloud or a data centre. This massively accelerates the AI pipeline, unlocking a whole new variety of AI-powered functionalities.

I believe this will be a big focus for companies and industries in 2022, and it’s no surprise that leading computer systems companies, such as Nvidia, are investing heavily on their edge computing offerings.

Three things essential to the future of edge computing

The race to quantum supremacy

Whilst the difficulties in developing practical versions of quantum computers have consequently confined them to the lab, it’s safe to say that the race to quantum supremacy will only grow tighter in 2022, led by the likes of Google and IBM. It’s no longer a matter of if, but rather when quantum computers will become the new norm.

Simply put, quantum computers are able to solve complicated problems incredibly fast and effectively. In a few seconds, they can perform calculations that today’s supercomputers would need decades or even millennia to work out. These sorts of problems range from a logistics company trying to determine the greenest route between 50 different cities and 300 addresses in real-time to reduce carbon emissions, to a pharmaceutical organisation experimenting with simulated molecules to predict drug interactions with a mutating virus.

By harnessing the strange world of quantum mechanics, quantum computer systems create multidimensional environments in which such large problems can be represented. Later, algorithms that apply quantum wave interference analyse all the different combinations and translate the optimal possibilities back into solutions we can understand and practically use.

This results in significantly higher processing efficiency and time-saving. For example, if you wanted to find one item in a list of 1 trillion, and each item took 1 microsecond to check, a classical computer would take about 1 week to find the item, whereas a quantum computer about 1 second.

That being said, there’s no doubt that quantum computing will enable new, more advanced ways of machine learning. That’s because the ability to process very large quantities of data in micro periods of time improves the quality and accuracy of predictions and decisions made by artificial intelligence. It becomes intuitively smart and capable of identifying patterns. Better pattern recognition, in turn, allows for business leaders to keep a close eye on a chain of events and act proactively to avoid potential issues, instead of having to react to a situation that may have occurred.

So far, artificial intelligence has seen most of its applications in market sectors like professional & financial services, and high-tech telecoms. However, I’ve observed a recent take on AI applications by the automotive, transport & mobility sector, and my guess is that the use of the technology in the industry will only increase in 2022.

That’s because as the population expands, governments must develop the infrastructure to support it. This includes better transport networks, of which AI has an enormous potential to increase safety and efficiency.

Take AI-powered automated inspections, for instance. AI enables continuous monitoring of even the remotest infrastructure, increases accuracy and objectivity, and triggers preventive maintenance. This ensures cost savings and improves safety, which can really make the difference between rolling out vital transport systems or not.

With traffic logistics optimised, the number of vehicle movements is consequently reduced, allowing for optimised traffic flow. Not only that, but a safe and reliable transport network further stimulates the use of public transport over car usage, supporting global ambitions to cut carbon emissions. Modernising, optimising, and enhancing quality control at scale will ensure that infrastructure remains resilient, inclusive, and sustainable.

Now, if there’s one thing edge computing, quantum computing and automated technologies have in common, it is the use of AI as a key driver to innovation. There has been a significant leap in the way society harnesses artificial intelligence as an integral part of our lives. I’m excited to see what the future holds next – from the looks of it, it’s increasingly artificially intelligent. 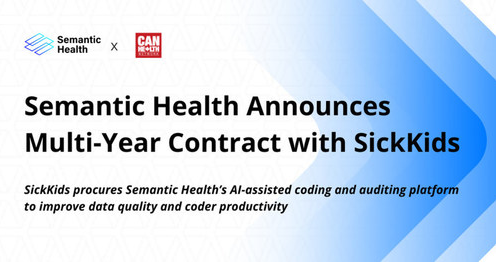 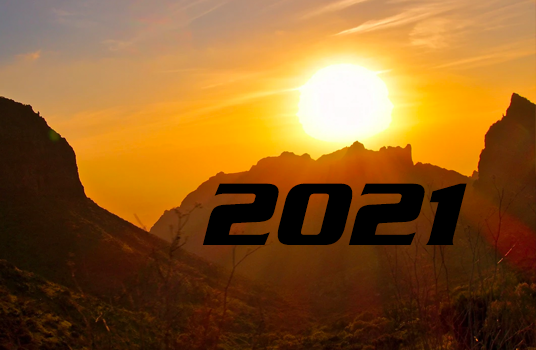 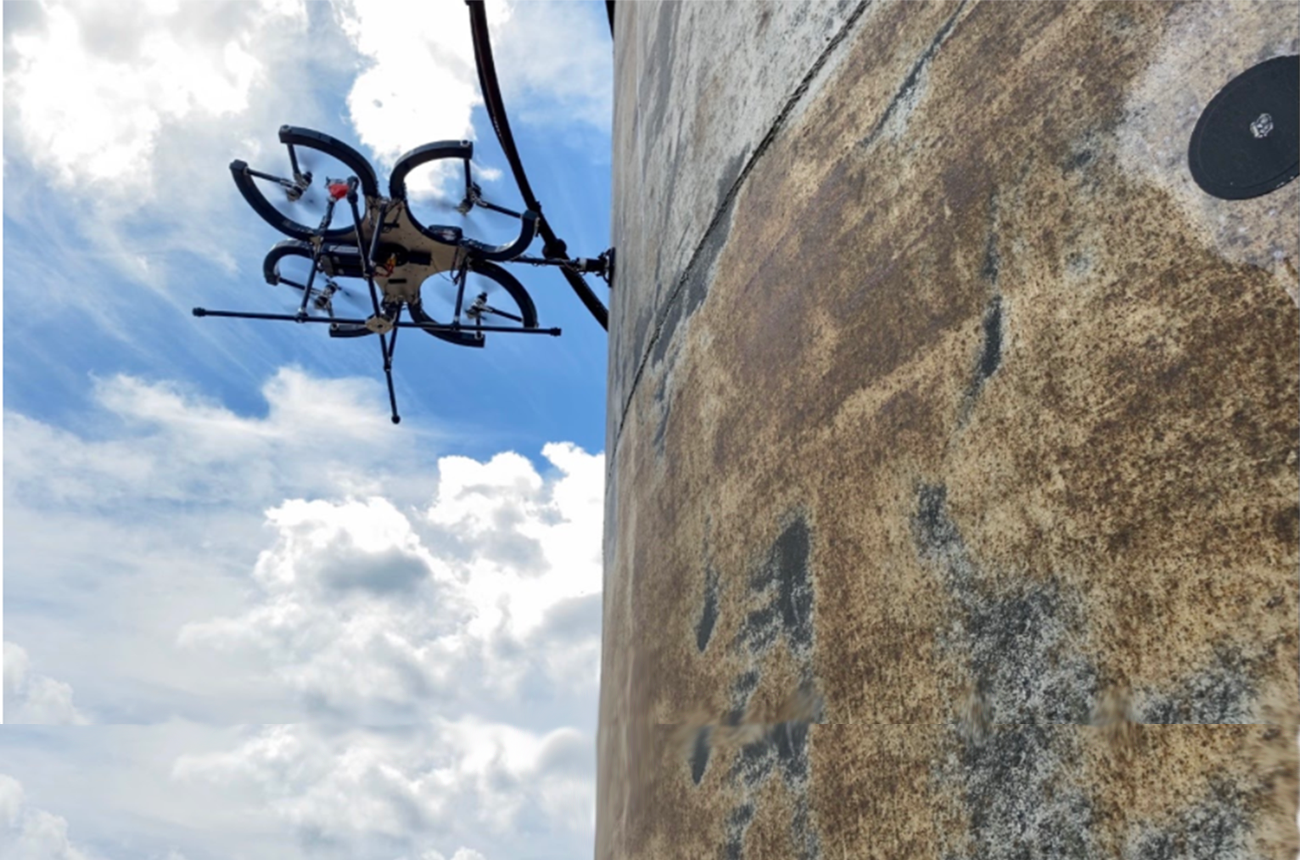 Skygauge Robotics Closes $3.3 Million to Build the Workforce in the Sky